Did you know that there are actually people out there who think that all guitars are pretty much the same? To them, the only major difference is that some guitars are acoustic, and some are electric.

Then there are individuals who look at collectors guitars and ask “why it is necessary to own so many guitars?” (if you’re a collector, you know the answer).

After all, you can only play one at a time, right? Just like you can only wear one pair of shoes, wear one watch, or drive one car…

The thing is, there are many different types of guitars, and they’re all used for different styles of music.

A guitar that is used in one style may sound totally wrong when another style is being played on it. Today we’re going to take a look at some of the different types of guitars available, and how they’re used.

The Evolution of the Guitar

Did you know that the guitar can be traced back more than 4,000 years to stringed instruments known as bowl harps? These instruments had bodies made from tortoise shells, calabashes for resonators, bent sticks for the necks, and gut or silk strings.

Throughout the centuries, many different types of stringed instruments would be developed, including the guitar, and they can all trace their roots back to the bowl harp. 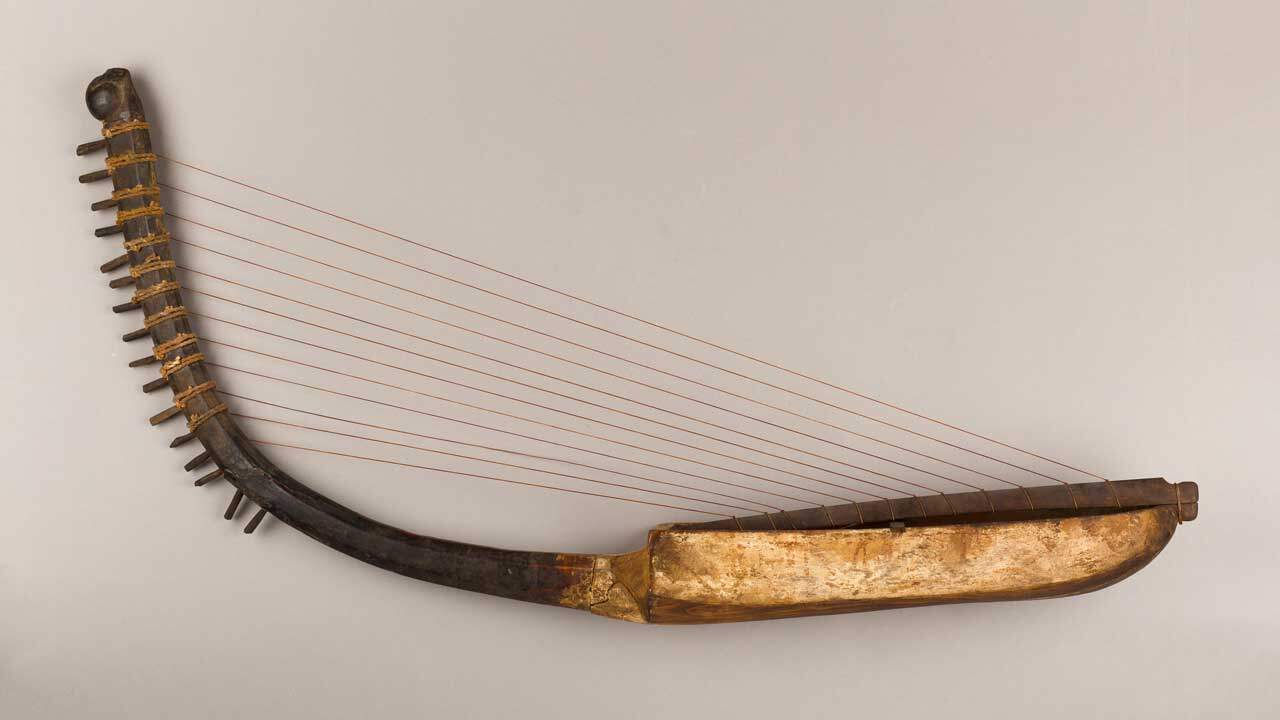 word “guitar” comes from the Sanskrit word “tar,” which means string. There are many different instruments that “tar” is used to describe, including the sitar, the chartar, the setar, and the dotar.

In today’s music, the popular choice by far is the guitar. The instrument as we know it today comes in many shapes and sizes, and usually have six or 12 strings.

There are newer models that have seven and eight strings as well. Of course, there are also the bass guitars, which have four or five strings.

The first style of guitar we are going to discuss is the acoustic guitar, which is a guitar that doesn’t need to be plugged in (though there are acoustic electric versions that can be used with and without amplification).

There are two main types of acoustic guitars: steel string and nylon string. Many people who do not play the guitar don’t realize that they are definitely not the same thing, and have distinctly different sonic footprints.

Joakim Thielke (1641–1719) of Germany is credited with creating an ornate guitar that did not rely on “courses” of strings (such as pairings of strings seen on mandolins), which then continued to evolve from the mid-18th century through the early 19th century,

A nylon string acoustic guitar is primarily used for classical and flamenco guitar playing, while a steel string guitar is used for country, folk, rock, etc.

There’s a huge difference in how these guitars are built as well. The classical guitar has a weaker neck with respect to steel string instruments which have extra support by way of a truss rod.

It’s not recommended that one ever put steel strings on a classical guitar, as the extra tension can damage the neck over time, or even tear away the bridge entirely.

Seeking a louder sound, a steel string version produced by brothers Carl and August Larson was first seen in the late 1800’s. A more modernized acoustic guitar with a larger body, the dreadnought, was developed by C.F. Martin in 1916.

Since then, the steel-string acoustic, such as their popular DRS2 model, or Seagull’s Artist Mosaic, have morphed into many technologically advanced and popular body styles such as grand auditorium, jumbo, cutaway, and many more.

In voicing, steel string guitars are louder and have a much brighter sound than nylon, and as mentioned, are used for many more styles of music.

The only problem from a beginner’s point of view is, it can be a painful process to play a steel string acoustic guitar until you develop calluses on your fingertips, which take a good couple of weeks or so to build up.

Nylon string guitars may be popular with beginners, simply because the relatively soft strings are easier to play than the tighter steel strings on an acoustic guitar.

But with regular practice, it doesn’t take long before a player can move on to steel strings if they wish as their playing improves and they want to play more musical styles.

Many people choose to learn on an electric guitar, because the strings are usually a lighter gauge, and they are closer to the fretboard than they are on a steel string guitar.

This makes the instrument easier to play because you don’t to press as hard on the strings to produce a clear sound.

There are so many different types of electric guitars on the market, many hundreds and thousands over time, that it would be impossible to discuss them all here. Therefor we’re only going to mention a few of the most influential and popular electric guitar manufacturers, and their top models.

Many guitar players dream of owning a now iconic Fender Stratocaster. Of course Fender does offer a number of other popular guitars, including the Telecaster, JazzMaster, Jaguar and a host of others, the Strat is by far one of the most popular types of electric guitars in the world.

A short time ago, we were lucky enough to get a first hand look at a very early, and highly collectible specimen – Serial #0014:

Another guitar manufacturer that enjoys huge popularity is Gibson, perhaps famous for some of the most highly prized collectible guitars on the planet – the ’59 Les Paul ‘Burst.

Gibson has created some pretty great guitars over the past several decades. Models such as the SG, ES335, Firebird, Explorer, Flying V, Hummingbird acoustic, and a host of others come to mind, but the Less Paul still stands out among one of the most coveted guitars in the world.

This is a brand of guitar that is popular with many rock guitarists, for several reasons. Ibanez guitars are solidly built, and have quality electronics and hardware. They also look amazing.

Earlier models such as the X-Series Destroyer model, patterned after Gibson’s Explorer, are the dream of many metal players.

If there was one major advantage Ibanez has over it’s long standing historical competitors, it’s that they have free reign when it comes to design. Because they came after the initial inception of their iconic, high profile and well-marketed electric guitar counterparts, they’re still seen as the newcomers.

The different types of guitars they put to market are readily accepted whereas brands such as Gibson and Fender still rely heavily on their core designs. As styles and tastes in music change, one company may have a definite advantage over the others.

There are three basic electric guitar body styles, and then these styles are played with with incredible imagination by some manufacturers so they have a totally unique appearance. The three styles are:

This the most common type of electric guitar body. It is made from a solid piece of wood, and can have single or multiple pickups.

They don’t produce as much natural resonance as an acoustic, but they have a great sound that is ideal for rock and metal. Plus they can be a very cost effective instrument for a new player looking to cover a lot of musical ground.

The hollow body guitar, or archtop, is just that, a guitar with a hollow body, similar to an acoustic. They produce a lot of resonance, and are the preference of many jazz players due to its rich tones.

The semi-hollow type of guitar has more resonance than a solid body model, but it is made with a solid wood center that makes it stable and helps to produce sustain.

Also referred to as a thinline, this style also produces less feedback, and is preferred by blues guitarists because of the warm tones.

Is This The Future of Guitars?

Final Thoughts About Types Of Guitars

This article just touches the surface when it comes to the history and types the guitars. The amazingly funky imports from the 60’s and 70’s could fill volumes alone.

If you’re interested in playing the guitar, use this information to help you make your final decision, along with your budget. No matter what type of guitar you want to play, there is sure to be a style that suits you, and your wallet.

Can you still make money playing guitar regardless of what’s going on in the world?...

https://whisperroom.com/ Practicing Without Disturbing the Peace We certainly hope you benefit from the information we...

The online community of guitar players is filled with many talented people. The best of...