Ever broken a string? It sucks! especially in the middle of a performance. In this article, we answer the question “Why Do Strings Break?, and what you can do about it. 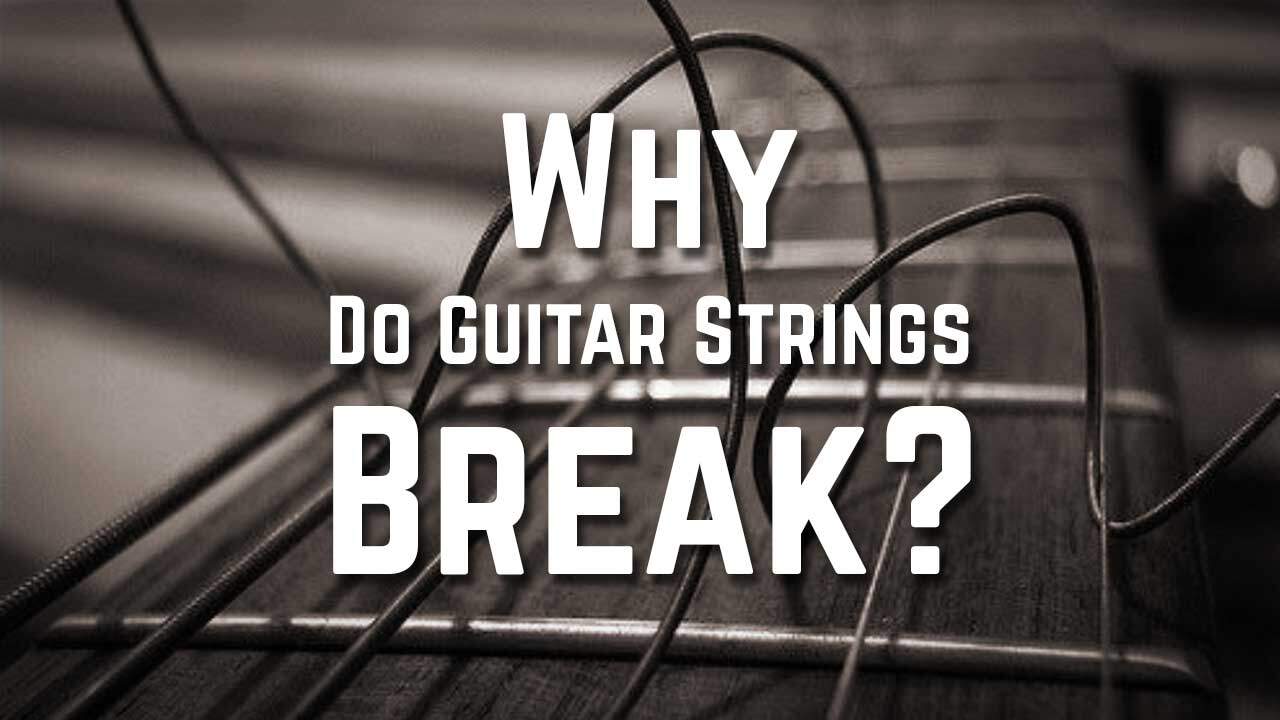 One of the most aggravating… no, THE most aggravating experience in guitardom, and the bane of every guitar player, is breaking strings; the scourge of our zen place when we play.

which cost you a pretty penny, and just as you’re bringing that high e string up to pitch…

That sucks. It keeps happening and it’s frustrating as hell. Better get that thing fixed.

Why Do Strings Break?

They kind of go hand in hand although the former will happen with new guitar strings just as well as those with a bit of age on them.

If a piece of metal, such as a guitar string, is allowed to bend back and forth repeatedly at a fixed point it will ultimately break down at that point due to cyclic loading.

Normally you’d think a string is just sitting there minding it’s own business as it passes over the saddle or the nut – the two most common friction points.

Keep in mind the string is under pressure and that constant pressure drives the string into whatever material it’s sitting on. Over time the string begins to seat (bury or wear) itself into the material to the point where it’s held captive by it’s own force.

You can’t necessarily see it with the naked eye, but strings must be able to move freely wherever they pass over a friction point. They need to be able to travel along their length and roll laterally by the smallest fraction in order to keep the string breakage demons at bay.

are just dandy for tone and intonation.

bridge systems work great when they’re shiny and new as they have a nice plated skin on them from manufacturing.

Over time the saddle grooves wear down regardless of manufacturer and with the hard skin of the plating gone, the string becomes ever more embedded, held captive by the softer material underneath.

With acoustic saddles, good guitar strings again become trapped; they’re constrained from the small amount of liberated travel they need to move freely and “pop!”, time to pull over, park the axe and replace that flat tire.

What about a burr?…

In my experience, burrs don’t just pop up over night like mushrooms. They’re usually a sign that a part is worn and needs replacement.

And then there’s those cheap tuners (machine heads) we accuse of breaking strings.

Occasionally the post hole’s edge hasn’t been chamfered properly, especially in cheaper sets. With better made tuners, parts are tumbled or de-burred by some other method during the manufacturing process.

To be clear, there are two types of string breakage at the tuners: one is from the crap tuners just mentioned, the other is from the aforementioned metal fatigue.

Repeatedly increasing and decreasing string tension to accommodate altered guitar tunings is reeeally hard on the strings at the point where they first wrap around the post. Good guitar strings will last a bit longer but they will suffer inevitable failure in short order. 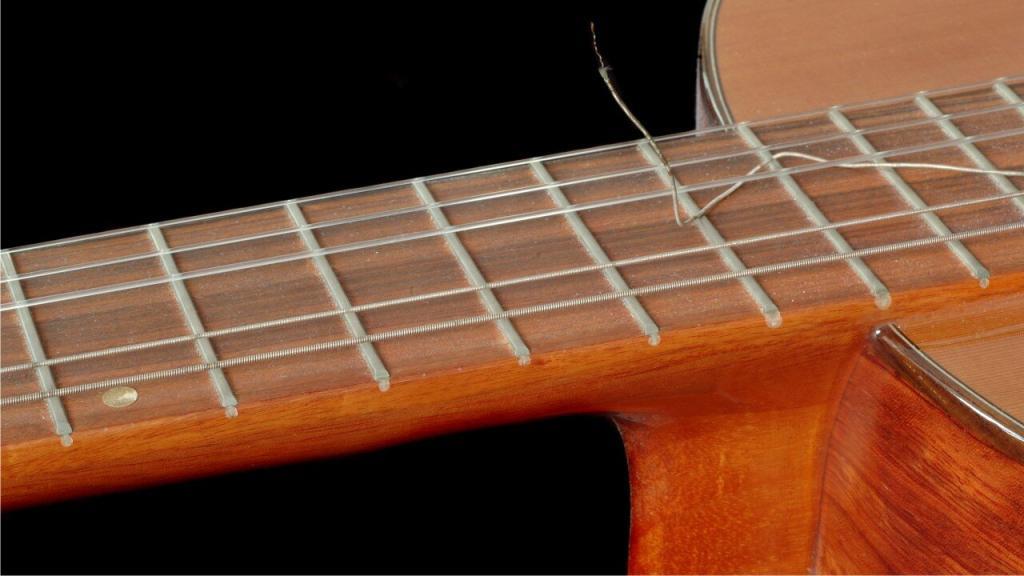 Can’t I just use heavier strings?

Contrary to common thinking, putting heavier strings on the instrument will not cure the underlying problem. It’s a temporary work-around at best plus the extra tension adds a whole new level of discomfort to both the guitar and the player.

A client of mine told me an interesting story where… he was sitting on the couch just noodling away on his favourite twelve string acoustic with one of his young sons, maybe three or four years old, enjoying the moment.

His son, being curious of course, began turning one of the tuning keys which resulted in that all-too-familiar popping sound as the string let loose from it’s moorings. The father didn’t think much of it as he put the guitar down to get up until he noticed his right hand was being strangely held back as he went to walk away.

One of the thinner strings had broken and without any indication of anything out of the ordinary, the end of it had gone right through the tip of his little finger leaving him tethered to the guitar.

If you’ve ever experienced the sheer wickedness of a string breaking that story will leave a mark. I’ve seen my own blood drawn too many times by the crack of a string that was passed it’s prime, but luckily never to that extent.

As strings get on, they start to tense up. The amount of tension they require to keep pitch starts to climb as they lose their resiliency. They become brittle, their tensile limit is breached and the next thing you know… you’re the whipping boy.

I’m sure many of you have had interesting run-ins with the dreaded string snap-shock and it’s aftermath. Feel free to tell your story in the comments section below.

If breaking strings isn’t a regular occurrence for you, that’s awesome. The occasional “pop” of a failed string is a minor inconvenience and signals a very good opportunity to experience a fresh set of new guitar strings.

If breaking strings is a chronic problem, it’s maddening, simply maddening, and will destroy the joy of playing, not to mention make you feel like an amateur on the stage.

Many of you reading this may be familiar with the dreaded “boink” in the middle of a solo signifying the emergency re-arrangement of your part on the fly. Good times. Quite the challenge if you’re into it as it will keep you’re mental processes and fret patterning skills exceedingly sharp.

Small parts that are worn can be resurfaced to a degree but it’s ultimately a short term fix. The best cure for any string breaking disease is an assessment by a qualified technician who can sus out exactly what the problem is and give you an idea of the price to treat it.

You may think it’s not cost effective but consider your time, consider the added aggravation you have to suffer through constantly. Money well spent for sure. 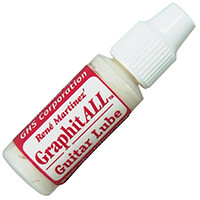 I will say this though, there are some good home remedies such as graphite (pencil lead) or 3-In-1 Oil for lubricating friction points that are suspect. My personal choice is a great product called Graphitall Guitar Lubricant which works like a charm. It’s guitar finish friendly and won’t leave ugly stains others are prone to.

Fresh strings are an obvious choice if the existing ones are of considerable age but the point is moot if you’re breaking new guitar strings fresh out of the pack.

Either way, get your guitar looked at if your experiencing chronic string breakage. Get back to the business of playing. 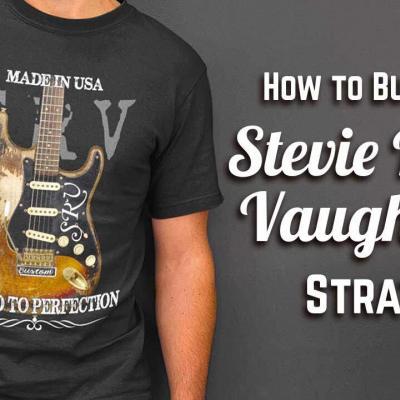 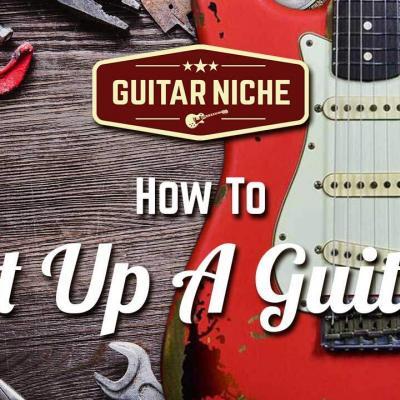 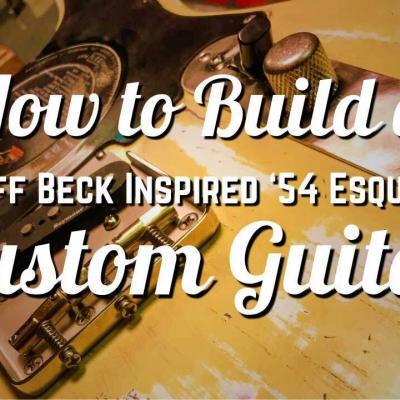 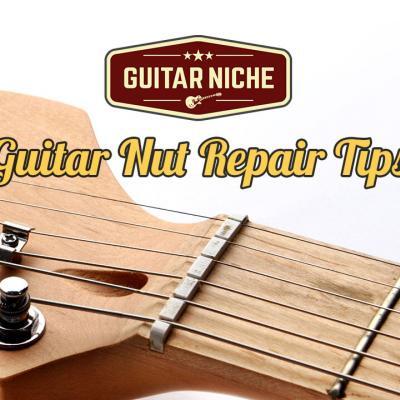 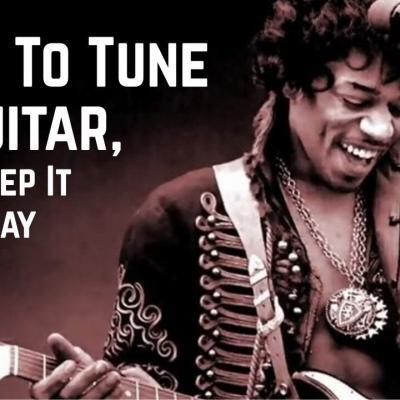 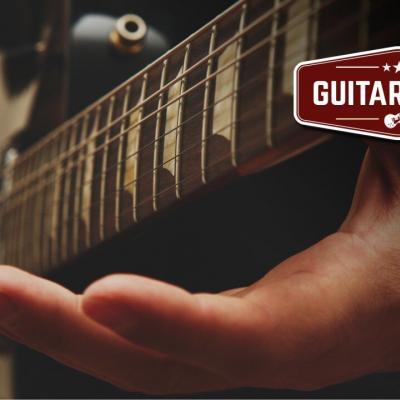 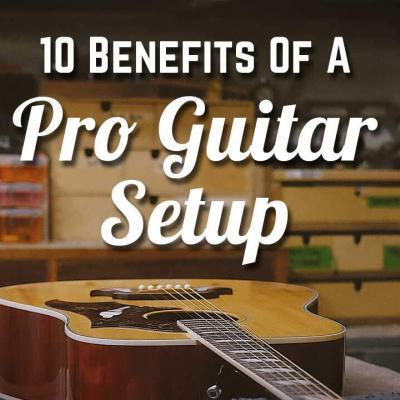 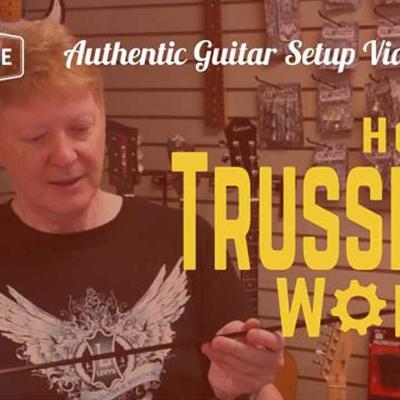